March 2017: The Rise of Ransomware 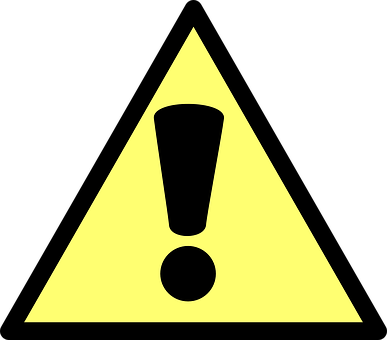 For some odd reason ransomware unexpectedly skyrocketed in March 2017. Home-based users were victims of data breaches as well as well-established enterprises. A great number of data was stolen from private individuals up to the enterprises, resulting to millions of ransoms being paid to cyber criminals.

Here are some highlights of ransomware attacks in March 2017 recorded by hackmageddon.com: 52gb (33.6 million records) database belonging to Dun & Bradstreet were stolen, and 2.2 million records and 287,000 telephone numbers belonging to the users of the popular teen app Wishbone. The row between Turkey and The Netherlands extended into the Cyberspace: several Dutch webesites were taken down by DDoS attacks, and the compromising of the popular TwitterCounter app flooded the social network with hashtags like #NaziGermany and #NaziHolland.

Read the following article to warn and prepare yourself for any possible invasion. The ransomware attackers have stepped up their game. Now is the time for companies to be cautious, and seek preventive measures.

Read the source article at Tripwire