Government’s Role During the WannaCry Attack 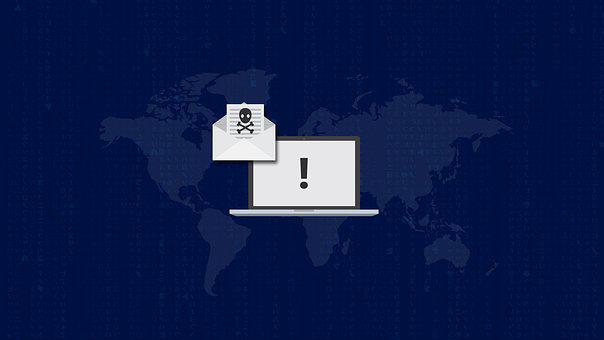 Now considered as one of the most damaging cyber attacks in history, WannaCry ransomware did an amazing job of sneaking into government’s cyber system without being detected.

WannaCry is a ransomware that was developed from stolen data at NSA and is now used by cyber thieves to encrypt files from agencies and organizations in exchange for ransom.

“The WannaCrypt exploits used in the attack were drawn from the exploits stolen from the National Security Agency,” Microsoft President and Chief Legal Officer Brad Smith says. He says that when the NSA lost control of the software behind the cyberattack, it was like “the U.S. military having some of its Tomahawk missiles stolen.”

As of today, WannaCry has slowed down from infecting more computer systems, but experts are warning everyone that this virus might be altered to become a more damaging one. To forewarn yourself, read on for more. – Mayvilyn Aguilar

Read the source article at telegraph.co.uk