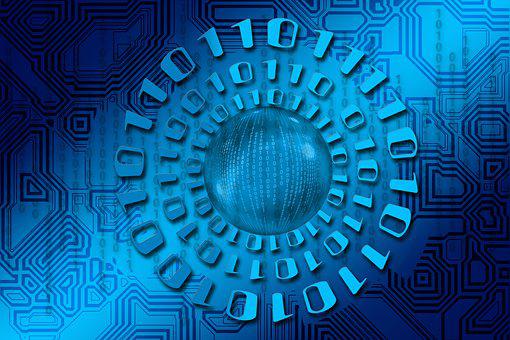 As years go by, cyber criminals becomes more and more aggressive by releasing ransomware created to invade personal and private online spaces. Although security measurements were leveled up to prevent data encryption, it seems that these system hackers also stepped up their game.

“It’s only going to get worse and worse and worse,” said Michael Gazeley, managing director of cybersecurity firm Network Box. “And it’s absurd because companies have had years to prepare for this.”

“The way ransomware is spread now, it’s so efficient, it’s so effective, it’s sort of — to quote an ironic phrase — going viral,” said Gazeley. To find out about the extent of the danger you have to protect your organization from, read on.  – Mayvilyn Cabigao

Read the source article at Newsweek